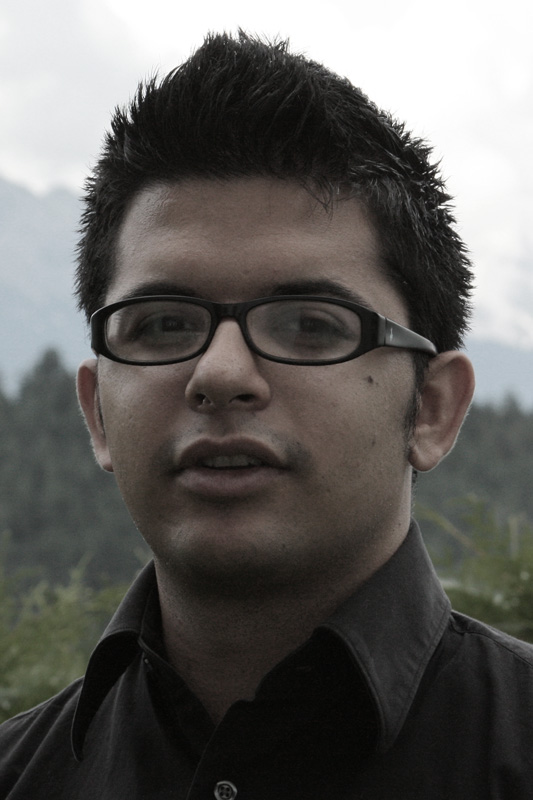 Patrick Griesser and Mag. Thomas Gassler are the bright minds of the website Moldovarious.com. Political, cultural, social and economic issues of the Republic of Moldova are of major interest of their critical research. Moldovarious.com forms the basis for Griesser’s diploma thesis at Innsbruck University including a documentary report about Moldova.

Patrick Griesser, journalist and student of political science at the Leopold-Franzens University in Innsbruck, early discovered his love for Eastern Europe. As part of his studies he completed several political and social internships in Eastern Europe and Africa.

Mag. Thomas Gassler, former English, Italian and German teacher in Romania, works as a journalist and project supervisor. Next to his mother tongue German, he speaks Romanian and four more languages. He is highly motivated to add Russian to his list. Having run several social projects, he primarily reports about social issues in Moldova.