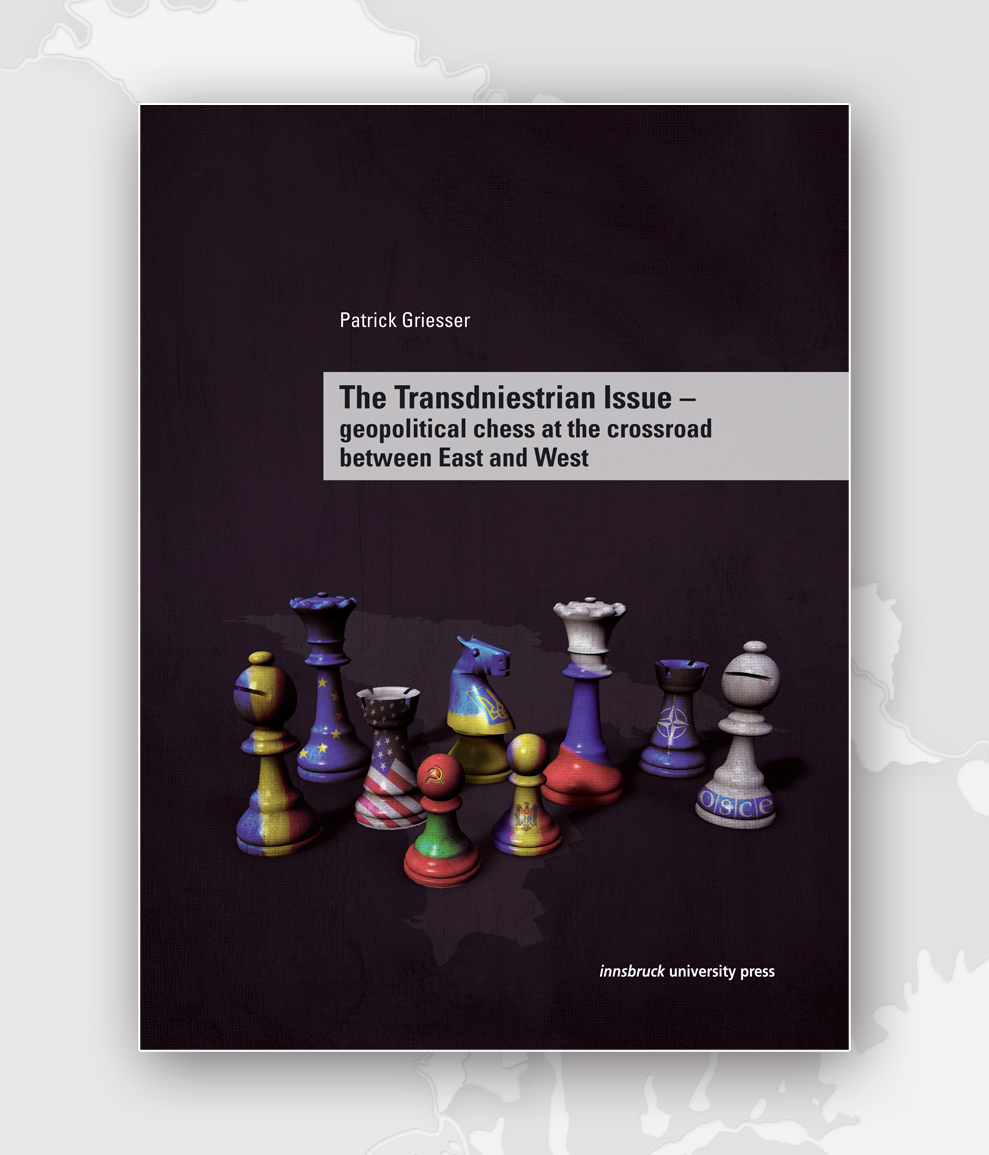 After several months of field research on the spot in Transdniestria and Moldova, Moldovarious launches a new book: “The Transdniestrian Issue: geopolitical chess at the crossroad between East and West”

After the dissolution of the Soviet Union a great progress of democratization in the newly independent states began. In several areas minorities established their own political entities, in which Russian policy continued to resist any attempts of change. These secessionist entities do neither exist on any map, nor are they recognized by the international community. One of these problematic areas in the post-Soviet space is the eastern region of the Republic of Moldova, also known as Transdniestria.

The Transdniestrian conflict broke out in the late 1980s. After a short but intense war a ceasefire agreement could be reached, but the conflict still remains unresolved and the atmosphere tense until now.

This book tries to reflect the interesting story of the Transdniestrian Issue from the very beginning until the current situation. The conflict will be explored from different angles to get a deeper and better understanding. The base of the book was a field research on the spot where the author could gain first hand information. By this the book highlights other, till now, rather unknown aspects of the conflict.

The Author:
Patrick Griesser, born in 1982, studied Political Science with a focus on International Relations at the University of Innsbruck. As part of his studies he completed several internships in Eastern Europe. In 2008 he implemented an in-depth research project on the Republic of Moldova, Transdniestria and the Autonomous Territorial Unit Gagauzia.

The research monograph is available here