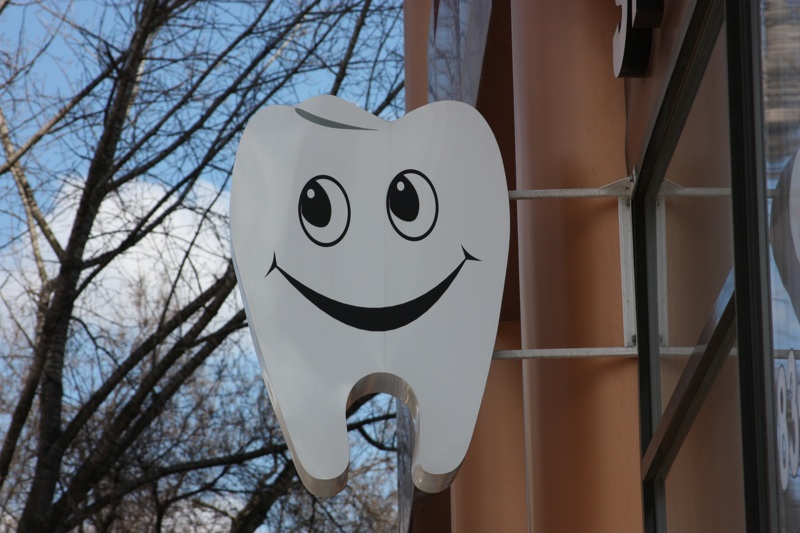 Have you ever been to the Republic of Molvanîa – the country embedded between Germany, Hungary, Romania, Slovenia and Slovakia, with its capital Lutenblag, its unique language Molvanian with four genders, its world famous beetroot but a country still untouched by modern dentistry? No!?!

Well, don’t mind, as this is the story of the Republic of Moldova – embedded between Ukraine and Romania, its capital Chisinau, the factual inexistent language Moldovan, its world famous wine and the land where modern dentistry is all around! Modern dentistry in Moldova?

Yes, you got it right! When you walk along the streets of Chisinau you can’t miss the countless “Stomatologie” all around. A smile on a billboard, white and shining teeth on illuminated boards and pictures of the tools of the dentists on the walls. Moldovarious.com did not hesitate and was eager to test the quality of one of the most prestigious dentists in town: the VIP Dent!

We asked the busy lady at the entrance in her white coat about a tooth whitening which set us back 500 Lei that is one third of the price you would pay in most of the European countries. Dr. Ion Palescu, the chief himself invited us to his office. This part was not about the teeth whitening itself but more a promotion of his services. “We are equipped with the most modern technology and all of our specialists working here have international experience. We have customers from all over Europe: Italy, Turkey, Israel, Austria and Germany.” Well, sounds great! So off we go and let’s see if VIP Dent can keep their promises.

Oleg the young dentist explains that he learned his profession not only in Moldova but also in Vienna. Thus he speaks a couple of words in German. Nevertheless it is hard to keep up the conversation at this stage as he and his two handsome assistants are already in full course of his work and treating my teeth by brushing it with salt. After only 15 minutes the job is done and obviously proud of his work he hands a mirror over. White and shining teeth all around! All right, guys. Well done! That was a good job to European standards. VIP Dent was so kind and gave the permission to take some snapshots of our visit.

Check out the photos in our gallery!