Ten years ago they gathered the first time. They are busy, active and they adore charity. Thus they call for action twice a year. The IWCM – International Women’s Club of Moldova organised the 6th “Night of Art” in Chisinau’s MoldExpo Pavillion on April 24.

END_OF_DOCUMENT_TOKEN_TO_BE_REPLACED 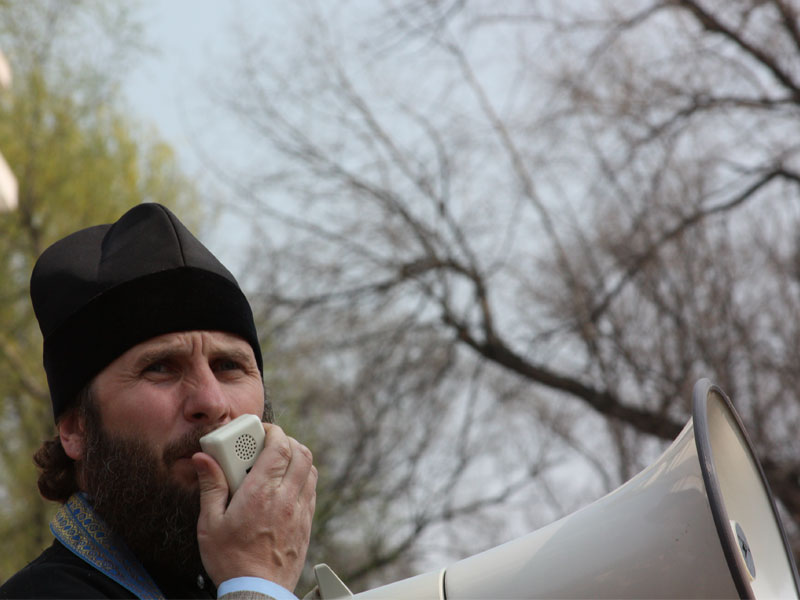 This weekend the Orthodox Church and its believers celebrate their Easter. It has been the time of abstinence and of pilgrimage. Thus approximately 80 pilgrims gathered on the religious holiday Bunei Vestiri at Chisinau’s cathedral to start their tiring drumul crucii to Sevastopol in Ucraine. END_OF_DOCUMENT_TOKEN_TO_BE_REPLACED 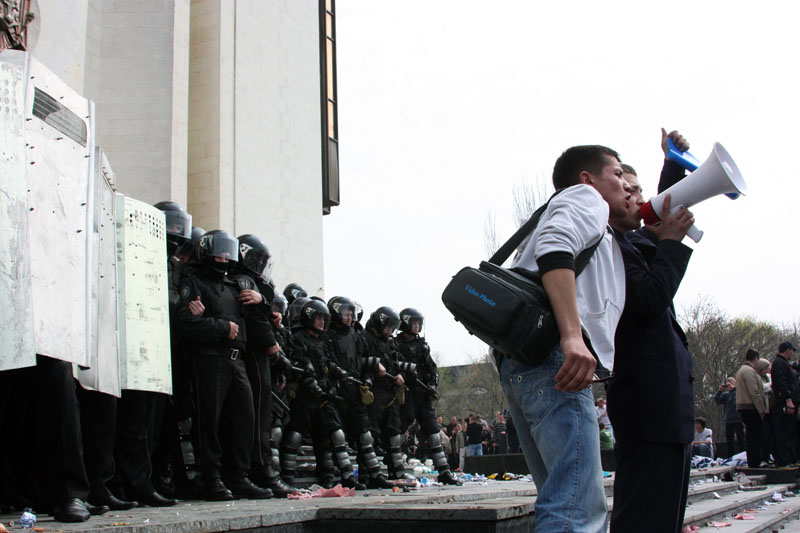 The presidential palace and the parliament were target of 10.000 demonstrators who gathered on Tuesday noon in Chisinau’s main street Stefan cel Mare. The furious mob, which did anything else than agree with the victory of the Communist Party in Sunday’s parliament elections, attacked Moldovan police forces in front of the buildings and smashed countless windows by throwing stones. END_OF_DOCUMENT_TOKEN_TO_BE_REPLACED 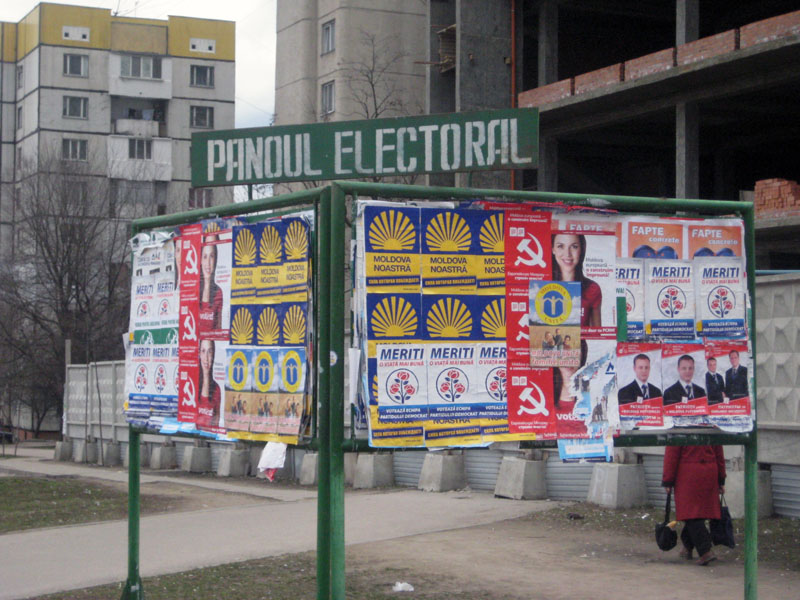 On Sunday April 5, 2009, the fifth elections, since the Republic of Moldova was proclaimed independent, will take place. All Moldovan citizens over the age of 18, with the exception of individuals declared incapacitated or sentenced to imprisonment by a final court decision for serious crimes, will elect a new parliament which will be the supreme representative body of the people and the only legislative authority of the state.

END_OF_DOCUMENT_TOKEN_TO_BE_REPLACED 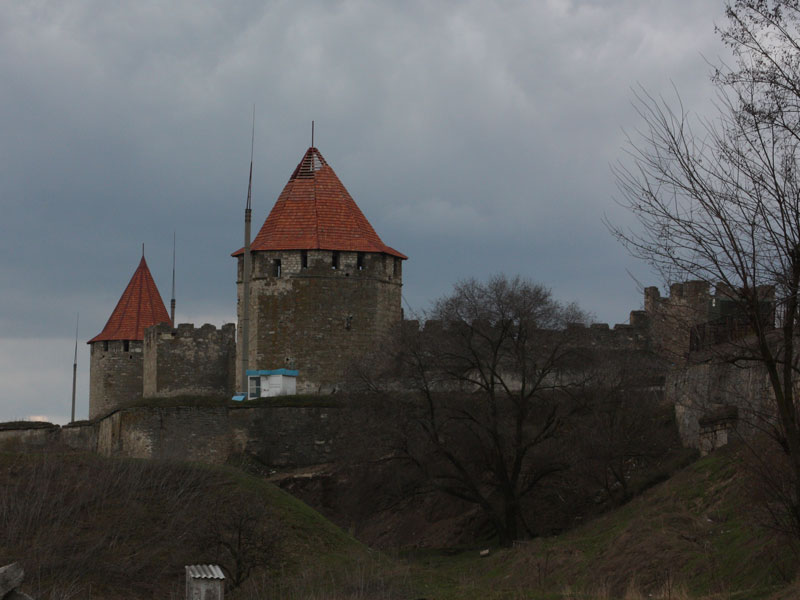 Bendery, or Tighina so the Romanian name, celebrated recently its 600-year-anniversary. The city, located on the right bank of the Dniester, was gleaming brightly in new splendour: freshly painted historical houses, decorated streets, glossy anniversary posters all over and an outdoor museum of Bendery’s history brought new glory to the city and its 94.000 inhabitants. END_OF_DOCUMENT_TOKEN_TO_BE_REPLACED