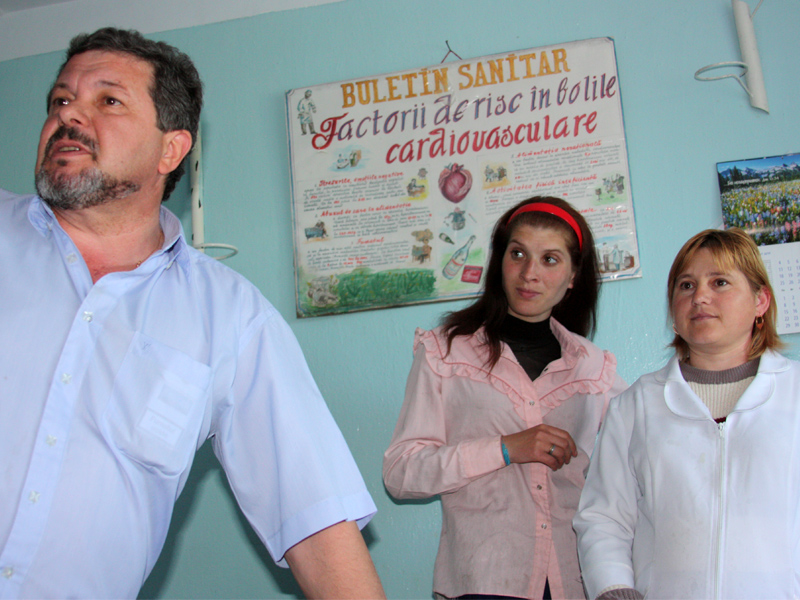 You are just one click away from a visit in the sanatorium.