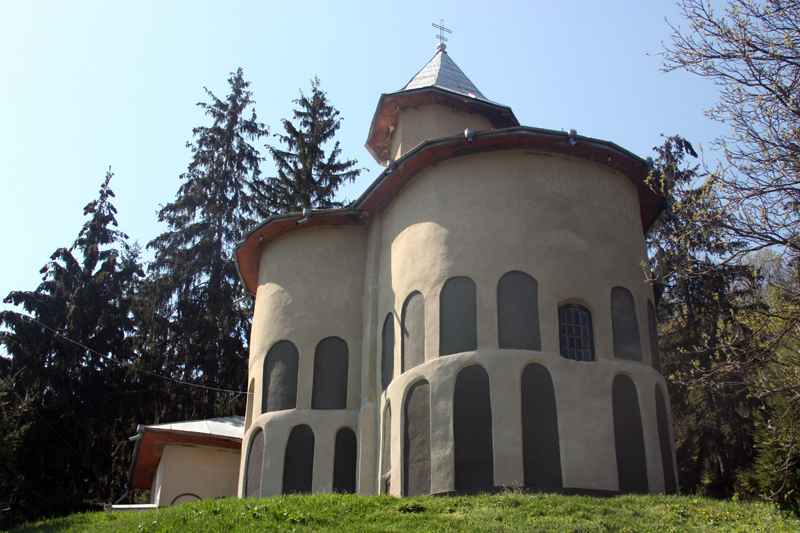 A legend says that in the 18th century one of Moldova’s rulers, Grigore Ghica, fell incurably ill. One day a peasant in a bull cart stopped at the gates of the ruler’s palace and asked for an audience. The man promised to cure his majesty in return the ruler should handover his power, for one month, to somebody else.

The peasant took the ruler to Rudi, where he was supplied for one month with grapes and wine. At the end of the month, the ruler came back to reign in good health. Out of thankfulness he later erected the famous Rudi monastery (1777) on the bank of the Nistru river embedded in a breathtaking landscape.

The Rudi monastery is one of the oldest monasteries in Moldova and one of the most representative edifices of the medieval architecture built in the Old Moldavian style of the XIV century. The monastic complex was transformed into an orphanage, and later, it became a hospital for children.
After years of renovation the complex glooms now in new splendor.

So join us and get a picture of the saint place!